Both WiFi6 phones and PCs support. How to choose the key router?

WiFi6 is becoming a hot topic in the digital technology circle. With mobile phones, PCs and other terminal devices, the most important router is needed to build WiFi6. Today, we will talk about WiFi6 and routers.

When you look at the router with a little attention, you will find signs such as "802.11ac". In fact, these are the names of Wi-Fi protocols just like WiFi6. So why does the latest agreement not continue to use the "number + letter" naming method, but to be renamed WiFi6? According to the Wi-Fi Alliance, in order to lower the threshold for consumer identification, not only the new Wi-Fi6 appeared Name, the original 802.11ac becomes Wi-Fi 5, and 802.11n becomes Wi-Fi 4. It is indeed quite intuitive to distinguish technological advancement according to the level of numbers. 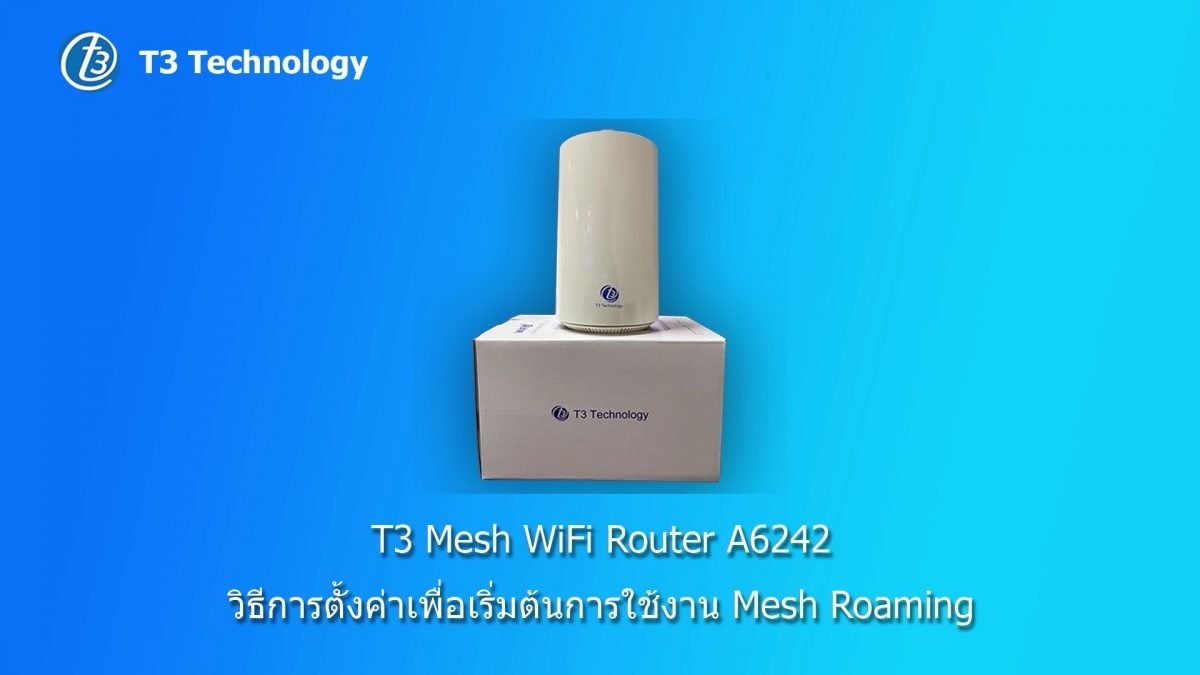 Where is the main improvement of WiFi6?

Absolutely most users are still using Wi-Fi5, and even what are the advantages of 4,6? First of all, the connection speed of WiFi6 will of course become faster. The theoretical transmission speed is 4 times that of Wi-Fi5. I like watching movies online. Or friends who download massive resources will be very happy to hear this, provided that your home broadband is fast enough. Comparing the speed, the most important thing about WiFi6 is to solve the network congestion problem of "a large number of devices" connected to the network.

So, what counts as "a large number of device connections"? Don't think that it is like an office. Nowadays, many families have a mobile phone per person. With three generations in the same house, there will be at least four mobile phones connected to the Internet. In addition to computers, tablets, TVs, and other smart hardware, there are ten or eight devices connected to the router. This is also the fundamental reason why many people feel that routers are getting slower and slower-under the previous Wi-Fi standard, routing can only "talk" to one device at a time, and others have to wait in line. The more connected devices, the queue situation The more serious it is.

In contrast, WiFi6 allows wireless access points (APs) to have the ability to send and receive data from multiple devices at the same time, eliminating the need to wait in line. This allows the router to handle up to 12 Wi-Fi streams at the same time. The delay is reduced from an average of 30ms to 20ms. In "human words", when both the router and the access device are WiFi6, the connection speed will be faster.

In addition to mobile phones and PCs, WiFi6 must be supported by a new router

The key to WiFi6 networking is the support of new routers. I believe that the routers in many friends' homes have been used for several years. If the newly replaced mobile phones or computers support WiFi 6, the old routers can only be downgraded to the original Wi-Fi 4 or 5. Yes, the router at home should be upgraded simultaneously.

Open the e-commerce platform and directly search for "WiFi6 router", we found a lot of them. Among them, there are many brands that focus on high-end network connection experience such as Asus and Netgear, and there are also new forces such as Xiaomi that are new to the network. Next, let’s talk about Xiaomi, Linksys and ASUS, which are highly concerned.

Let me talk about the Xiaomi AX1800 product. As always, Xiaomi’s low-price strategy attracts consumers. I believe it is an alternative for many potential WiFi6 users. Indeed, the price of the AX1800 is similar to the Wi-Fi5 router, which is slightly more fully functional. However, many digital bloggers on the Internet have voiced that AX1800 is only for WiFi6. The dual-frequency add up to 1800M, it is difficult to achieve the advantages of WiFi6. There are also shortcomings in signal coverage. The Qualcomm solution it uses does not support 160MHz bandwidth. 80Mhz low-speed Wi-Fi is no different from Wi-Fi5. Although the price is good, it has obvious lack of functions.

The MX5300 from Linksys, an established network equipment manufacturer, has a total transmission bandwidth of 5300Mbps, of which the 5GHz bandwidth performs very well. In addition, the MX5300 fully supports MU-MIMO and Mesh networking, with many antennas and more comprehensive signal coverage. It can be said to be a fairly mature product. Unfortunately, the 5G-1 channel adopts the AC mode. The APP and UI of this product are not perfect enough, and the design is anti-human. In addition, it lacks the functions that game players and enthusiasts are keen on for game acceleration.

Let’s talk about ASUS. For players, ASUS’s WiFi6Mesh routing has always been very popular. Take the upgraded version of the AC86U AX86U as an example. It also supports a complete 4*4 160MHz MU-MIMO, giving full play to the advantages of WiFi6 multi-device support. , Dual-band bandwidth can reach 5700Mbps, the parameters are better than Linksys, and it also supports Mesh networking with more comprehensive coverage.